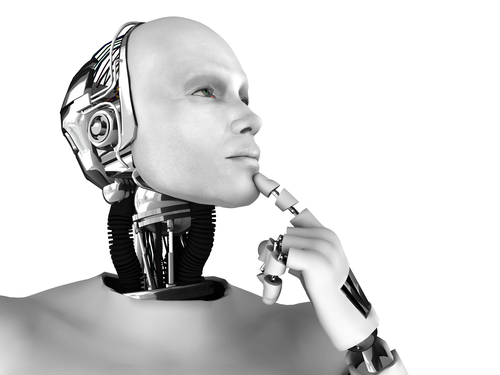 Protected: How the Top 28 Brands Use AI for Marketing and Growth

There is no excerpt because this is a protected post. 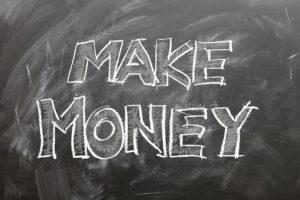 Make Money While Waiting For Volatility To Fall

For the last several weeks, every time it seemed the market was ready to rally, something happened to send it back down. The biggest concerns lately centered on the potential trade war brewing between China and the U.S. It appears that most companies have no desire to get involved with a battle of escalting tariffs. […]

3 REITs Raising Dividends in May

For income stock investors, the best defense against interest rate increases from the Fed is to own shares in companies that periodically increase their dividend rates. It is a widely held yet inaccurate belief that REIT values must fall if interest rates continue to increase. REITs are active businesses in which the good ones are […] 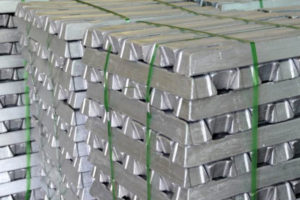 The Hidden Beneficiary of the Electric Car Revolution

Ask the average investor the biggest beneficiary of the move around the world toward electric vehicles and the likely answer will be Tesla (Nasdaq: TSLA). I only wish I could press a very loud buzzer informing them they are wrong. Tesla is just one ‘horse’ in a very crowded field of automakers. I know that […] 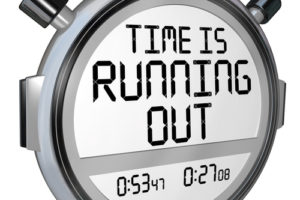 Investing With Time Remaining On The Clock

Jo and I were watching an exciting hockey game between our favorite team (Tampa Bay Lightning) versus the Philadelphia Flyers. Tampa had a 3-0 lead with six minutes left on the clock. The referee sent a Tampa player to the penalty box. For those unfamiliar with hockey, the penalty box is an adult “time out”, […] 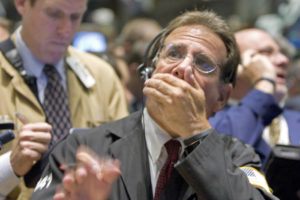 Well, that was inevitable. Eleven days after the United States imposed trade tariffs on Chinese imports, China retaliated this week by dishing out some tariffs of its own on U.S. goods. The war appears to be officially on. To recap… On March 22nd, the United States announced $60 billion worth of tariffs, complete with a […] 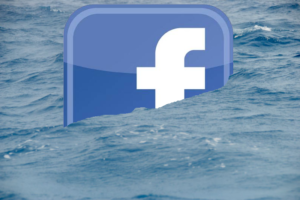 FAANG Stocks: Two to Dump Now and Two to Buy

In what was a very poor April Fool’s joke, the stock market took a tumble on Monday, closing below its 200-day moving average for the first time since June 2016. U.S. stocks had their worst start to an April in many decades as measured by the S&P index. The 2.2% plunge was exceeded by only […] 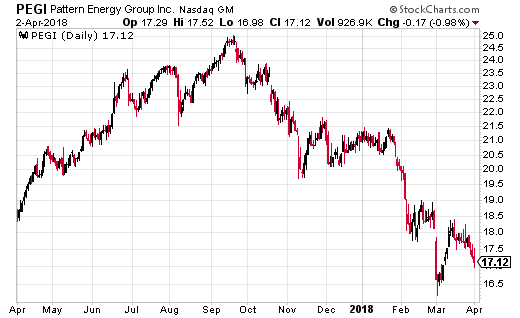 Warren Buffett Loves the Industry of this Beaten Down High-Yield Stock. You Should Too.

Last year at the Berkshire Hathaway annual shareholder meeting, billionaire Warren Buffett stated: “We have got a big appetite for wind or solar.” This high-yield stock is a pure play wind and solar energy producer that was just upgraded by Goldman Sachs. View the recent share price decline as an opportunity to invest in the […]

How To Generate Income On Tesla’s (TSLA) Plunge

Of all the selling going on in the stock market these days, no sector has been hit harder than tech. Although I believe the overall selling has been too harsh, the tech sector was certainly overvalued relative to other sectors. Keep in mind, the tech sector has almost always been the biggest area of growth, […] 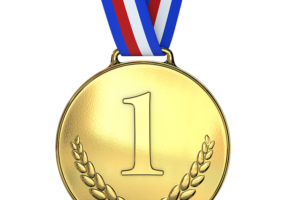 Is this the Best High Yield Stock?

What is likely the best performing high-yield stock just went ex-dividend. I recommend adding to big dividend stock positions after the ex-dividend dates, to usually pick up shares at a cheaper price. While I highly encourage income-focused investors to make sure they diversify into at least 20 dividend stocks, there is one that is a […]