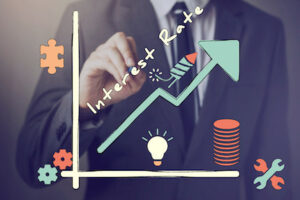 Dear Investor, The Fed has said it will finally hike interest rates this year. As rates rise, business development companies (BDCs) are a type of income stock that should perform especially well. However, the uncertainties from inflation, omicron, and a waffling Federal Reserve will likely make for a bumpy ride over the next six-to-nine months. […] 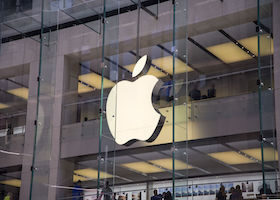 Apple (AAPL) became a $1 trillion company in August 2018, and two years later—August 19, 2020—became the first company to be valued at $2 trillion. Then, the tech giant started out 2022 with a bang. On Monday, January 3, AAPL shares rose by 3% intraday, taking it past the latest milestone—$3 trillion. Apple had briefly […] 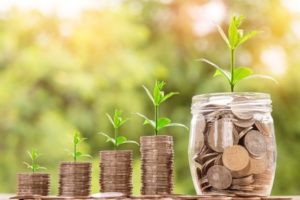 How to Find the Best Preferred Stocks

Dear Investor, Because of their high level of dividend safety, I think individual preferred stocks should account for a portion of any investor’s high yield holdings. I regularly look at different preferred stocks, looking for candidates that I can recommend to The Dividend Hunter members. I also monitor the current list of preferreds, making sure […] 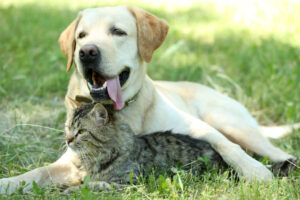 Why This Petcare Stock Is Hitting Record Highs

One of my favorite long-term macroeconomic plays is the worldwide growth of the pet care industry. The sector was already growing rapidly, but the coronavirus pandemic has only accelerated its growth. There was, for example, a 13% year-over-year net increase in dog adoptions in 2020, based on consolidated shelter data and American Kennel Club records. […] 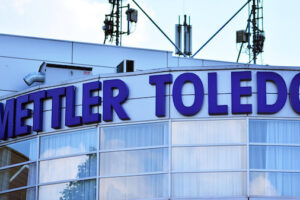 Pandemic or No, Mettler Toledo Is a Winner

One of the least well-known companies in the S&P 500 is Mettler Toledo (MTD), the global market leader in laboratory and industrial scales and balances. Mettler Toledo also holds a leading position in product inspection. In its other segments, the company holds an average share of about 25% across most product lines. The company’s laboratory […] 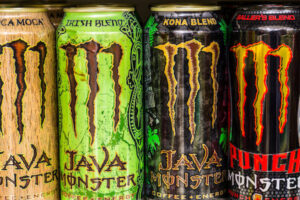 There has been recent chatter that energy drink maker Monster Beverage (MNST) is exploring a potential combination with Constellation Brands (STZ). This could look like either a merger of equals or the creation of a new joint venture to sell alcoholic beverages. Monster develops, markets, and sells energy drinks to consumers around the world and […] 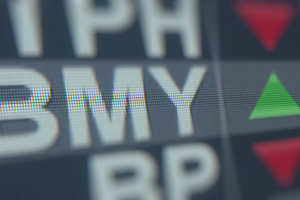 Weakness Is Turning Into Opportunity For Bristol Myers Squibb (BMY)

After falling from $68 to a about $55, the oversold pharmaceutical stock is just starting to pivot higher. From a current price of $60.82, we’d like to see the stock retest $69.19. Over the last few days, Bristol Myers Squibb raised its quarterly dividend to $0.54 per share from $0.49, boosting the annual dividend to […]