What’s Happening to Retail and the Consumer?

Consumer sentiment dropped to a nine month low on Friday as the August University of Michigan Consumer Sentiment widely missed expectations and dropped to 79.2 from last month’s 81.8. The report came on the heels of Wednesday’s July retail sales report which was also a disappointment. Although economists were expecting an increase of 0.2 percent, […] 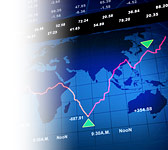 Why Ebola and Ukraine Could Lead to Emerging Market Weakness

Emerging markets could be under increased stress due to slowing global growth, geopolitical problems in Ukraine and the Ebola epidemic. Pay close attention to the responses given by stock market analysts when they are asked about the outlook for emerging markets. How many attempt to completely dodge the question? It is also interesting to note […] 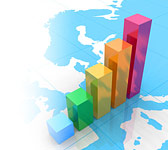 Profit from China’s Economic Development With These 2 ETFs

Since early May, most of the commentary concerning China’s economy has been relatively upbeat, while at the same time, providing some apprehensive discussion about the downside risks which lie ahead. The June, 2014 edition of the World Bank’s Global Economic Prospects report had this to say about China’s economy: Growth for China is expected to […]

Russia, Europe, gold and oil have been in the news lately, and this week’s new economic sanctions could spell more trouble for the already troubled region. Russia’s economic troubles started long before this week’s shoot down of the Malaysian airliner as the ruble has been in decline, the economy is slowing and the effect of […] 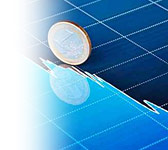 After being dormant for two years, the European banking crisis reared its ugly head again last week. It all started on June 30 when European stock markets responded to some bad news from the region’s banking sector, ahead of the European Central Bank’s upcoming round of stress testing. Italy’s Banco Popolare gave up an attempted […] 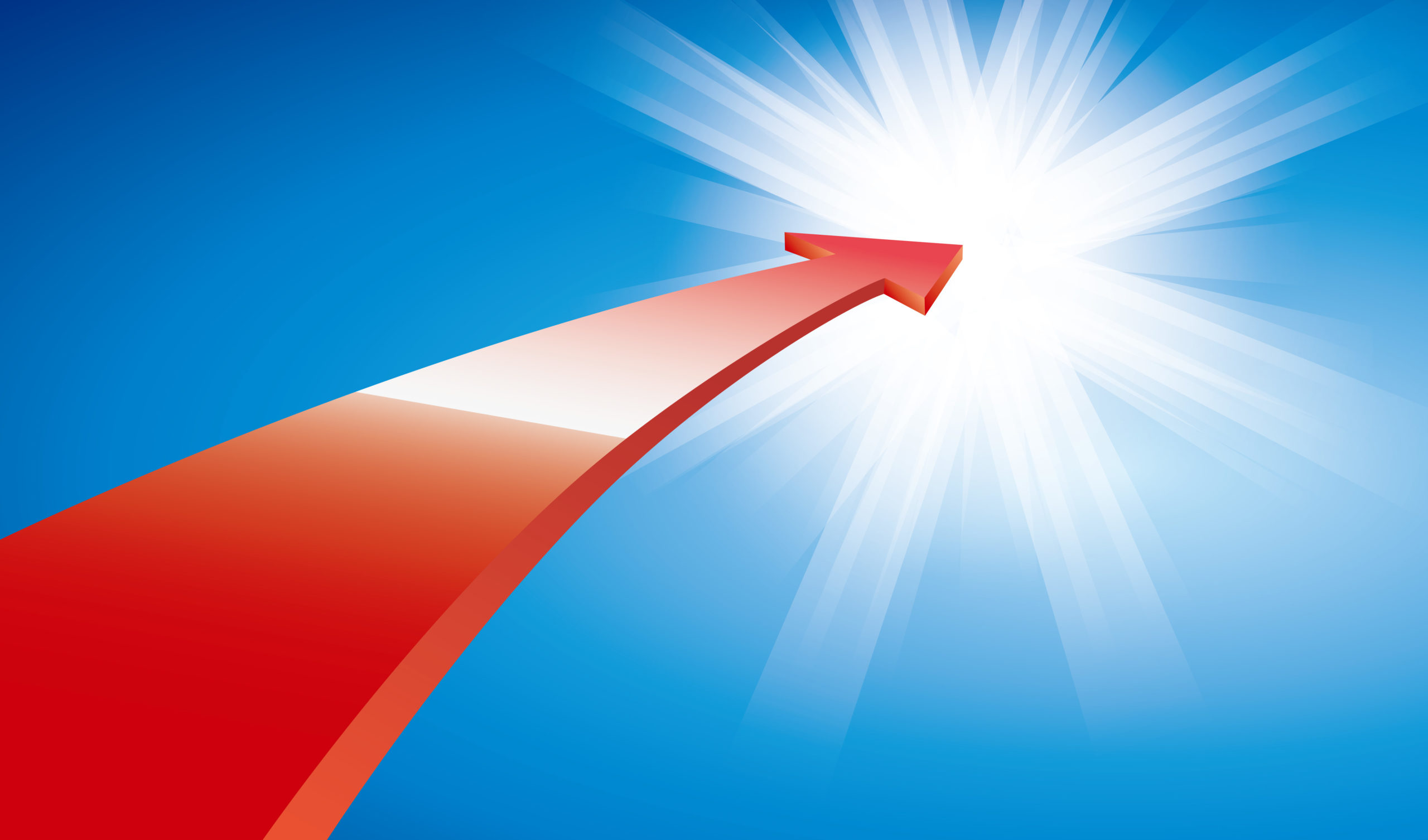 The Hottest Sectors of the First Half

What have been the hot sectors so far in 2014 and what might be hot for the rest of the year? At halftime for 2014, let’s look back at the first six months of the year to examine the hottest stock market sectors so far and what that might tell us about opportunities for the […]

St. Louis Federal Reserve President James Bullard created some excitement on Thursday, during an interview which followed his speech before the Council on Foreign Relations. Mr. Bullard remarked that the Federal Reserve could make its first increase to the federal funds rate during the first quarter of 2015. In light of the Fed’s recent efforts […]

Buy These Gold and Silver ETFs to Ride the Price Surges

Gold and silver had a very big day on Thursday, June 19 and a very big week as the precious metals break higher. Janet Yellen’s post-FOMC press conference drove home the message that the Fed’s so-called “zero interest rate policy” (ZIRP) – wherein the federal funds rate is kept between 0 and 0.25 percent – […]

Why is the semiconductor sector looking semi-sweet? Because the Market Vectors Semiconductor ETF (SMH) is almost at a perfect entry point. If it were a few dollars lower, it would be looking real sweet. Since the beginning of 2013, the overall market has been on a great run. The S&P has gained just under 30% […]

Dividend stocks vs. dividend ETFs: Which is better?

Exchange-traded funds (ETFs) offer many benefits for investors who want to invest in broad or narrow sectors of the investment markets without the need to make specific stock or other individual security investment choices. And you’ve probably at least once thought about getting the best of both worlds with dividend-focused ETFs: income + a basket […]