﻿These 5 Dividend Stocks Popular With Millenials All Slashed Dividends… And Won’t Pay Any For Years | Investors Alley
Reading Time: 4 minutes

In the years before the novel coronavirus, stocks in the travel industry—such as airlines and cruise ship companies—could be counted on for attractive yields and growing dividends. Of course, you are surely aware that cruise lines are shut down, and the airline business is off 90%. The question now is: what are the prospects for continued and future dividends?

Let’s start with the dividend history of the affected companies.

The stock price for American Airlines Group (AAL) has crashed from almost $30 down to $9.00 per share. While not a high-yield stock, AAL has paid a $0.10 per share quarterly dividend since July 2014. American declared the latest dividend in January, before the so-called “coronacrisis” fell on the U.S. economy. With its second-quarter earnings release, the company suspended dividend payments to common stock investors.

Delta Air Lines (DAL) has also suffered a two-thirds decline in its stock price. Before suspending the 2020 second-quarter dividend, Delta had grown its dividend rate for six straight years. The dividend growth was meaningful, with a 38% compound annual growth rate. That’s the kind of sustained dividend growth I like to see in my Automatic Income Machine stocks.

The Southwest Airlines Co. (LUV) stock price chart looks very much like the DAL chart, with a two-thirds decline since the start of the crisis. Before the current shutdown, Southwest had grown its dividend for eight straight years, at an average 20% compound annual growth rate. On April 28, this airline company also suspended dividend payments.

If You Sold Stocks for Losses, Buy These Dividend Stocks With The Cash 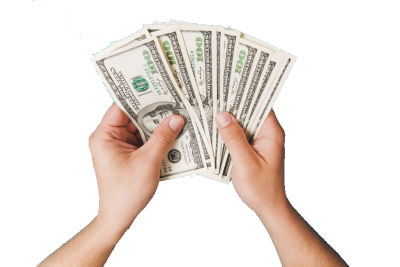 If your portfolio is bleeding right now…

even with the bumps we’ve seen in the market…

and turn it into a lifetime of income.

That would take back some of your losses, plus get you in position to not have to worry about bills going forward.

Royal Caribbean Cruises Ltd. (RCL) has seen its stock price crash by 75%. Royal Caribbean was a stock that historically yielded about 3%. Its dividend had grown for seven straight years at an average 20% compound annual growth rate. Royal Caribbean last declared a dividend on February 20, which was paid on April 6. On May 13, the cruise company announced the suspension of dividend payments as part of an agreement with some of its lenders.

Carnival Corporation (CCL) experienced the steepest share price decline in this group. The Carnival share price is now almost 80% below the share value in mid-January. Over the last five years, Carnival had doubled its quarterly dividend. This stock typically carried a 4% to 5% yield, so it was popular with income investors. The company announced a dividend in January, which was paid on March 13. Carnival did not declare a dividend in mid-April, which has been the company’s past practice.

These travel-related companies all face the same challenges. Their business operations have been shut down or close to shut down for several months with the outlook of several more before they can again generate meaningful levels of revenue. Carnival states it plans to restart with cruise vacations on August 1. That is two and a half months more without revenue.

Investors who hope these companies quickly get back to paying dividends as the economy opens up are likely to be disappointed. There are several reasons why it may be years before they again declare ordinary stock dividends.

The companies have piled on debt to fund the limited operations still going on. Keeping planes and ships in operating condition is expensive. Large numbers of employees continue to be paid. The added debt means added interest expense.

Once business resumes, expenses will be higher, and revenues will be lower than in the past. The cost of sanitizing planes and ships will be a factor. Customers will need to be checked, and distancing rules means fewer passengers on each flight and cruise.

The bottom line is that recovery for these travel business will be prolonged, and a return to a level of profitability that allows for dividend payments will be even slower. Investors should not be buying shares because they are now cheap; it’s a mistake to think these companies will recover quickly when shutdown restrictions start to lift. The recovery will take longer than the stock markets are willing to wait. Buying shares in these companies will be “dead money” for years, not months. 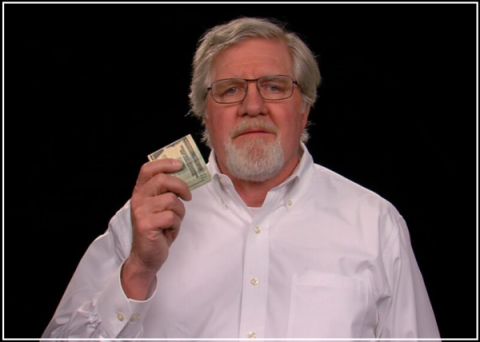