2 Stocks for the Death of the Combustion Engine

The true believers in Tesla (Nasdaq: TSLA) became even more enthused last week. That’s when rumors began circulating that it was nearing a deal to begin producing cars in China for the local market. However, I thought another item out of China was more newsworthy. Swedish carmaker Volvo, which is owned by the parent of […] 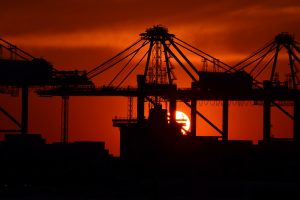 There is battle going on in North Asia. And no, it’s not the war of words between President Trump and North Korea’s Kim Jong-un. Instead, it’s the “war” being fought by China to finally tackle its chronic air, water and land pollution. There has been a wave of environmental inspections that has led to the […] 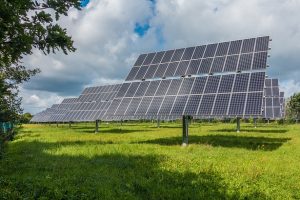 Here is one item that surprised me a bit in the course of research project called the Singularity… After years of a lot of hype and false starts, the shift to renewable energy has finally begun to move ahead at a pace that has taken many by surprise. 2016 was a banner year for the […]

GE and the Industrial Internet of Things

Investors looking for growth often migrate toward the technology sector in search of “the next big thing”. Just think about how happy investors that got ahead of the smartphone trend with Apple (Nasdaq: AAPL) are today. So what is the next big trend in technology? I believe it is the internet of things (IoT)… That’s […] 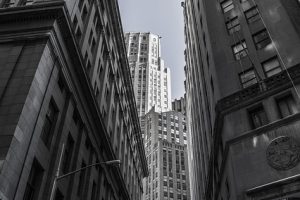 You often hear buzzwords like the Internet of Things (IoT), but may wonder what the heck it really means. Probably the simplest definition for it is that the IoT describes a growing network of connected “things” that contain sensors, chips, processors and the ability to interact with other “things” on a network. With each day […] 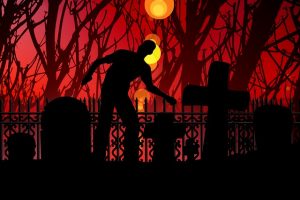 3 Zombie Stocks Back From the Dead

Being from western Pennsylvania, I am quite familiar with the whole idea of zombies. One of the great cult horror film classics, directed by the late George Romero, was the 1968 film Night of the Living Dead. The story centered on seven people trapped in a rural western Pennsylvania farmhouse that are attacked by a […] 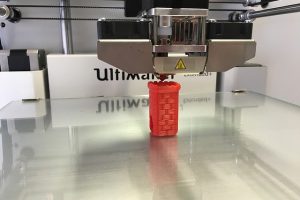 This Technology Could Lead to the Downfall of Amazon

As part of being somewhat of a contrarian investor, I like to look for possible investments in areas where the Wall Street hype machine went crazy, but then the ‘hot air balloon’ was punctured. One such area in technology has to be 3D printing, which is also known as additive manufacturing. Valuations in this sector […] 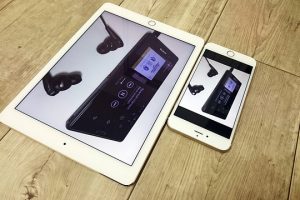 While most investors are focused on the introduction of the iPhone8 and iPhone X from Apple (Nasdaq: AAPL), I am much more interested in other news the company is making. It is involved in the consortium that submitted the winning (for now) $14 billion bid for 60% of the semiconductor manufacturing business of struggling Japanese […] 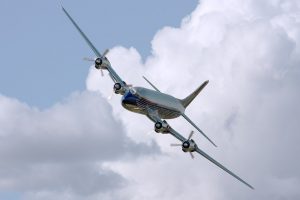 One certainty I discovered when conducting my Singularity research project is this. . .that new technologies will disrupt nearly every industry. Take the stodgy airline industry. The Internet of Things (IoT) is about to make airlines more profitable than they’ve been in the past. I’m sure you wondering how this will be accomplished. Simple – […] 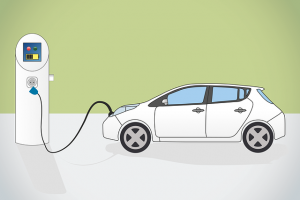 One obvious theme I picked up in my Singularity research project is the fact that it seems like everyone is jumping into the electric car ‘race’. By 2018, there will be 112 battery electric and 72 plug-in hybrid models available globally, says Bloomberg. That is up from 76 and 36 respectively just a year ago. […]