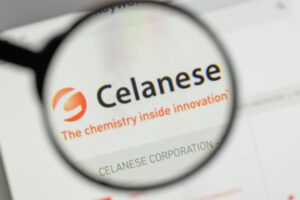 Celanese Corporation (CE) has moved higher after the company reported adjusted earnings per share of $1.30 on net sales of $1.2 billion. CE said it “exceeded expectations in mitigating the effects of COVID-19 and limited its impact on second quarter earnings to less than the previously forecasted range.” CE saw “resiliency” across all its business […] 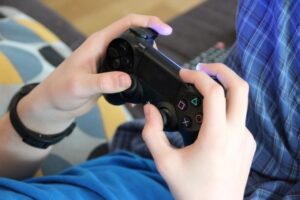 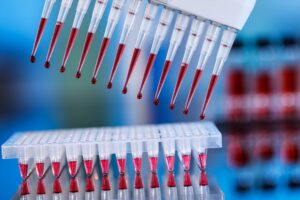 Eastman Kodak (KODK) surprised weary longtime investors this week with a deal from the government that sent the shares of the iconic film processor skyward.  The company reported it had received a loan from the U.S. International Development Finance Corporation (IDF) of $765 million to finance the production of generic drug ingredients. The loan was […] 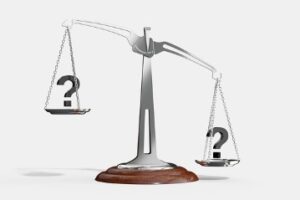 With two current themes impacting school safety, one the COVID-19 pandemic and a call in some school districts to remove police officers from schools, Motorola Solutions (MSI) is working to improve school safety. MSI has teamed with SaferWatch to implement a security system that provides schools with a “mobile panic button” that can be used […] 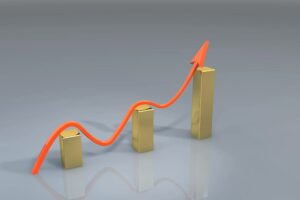 Owens & Minor (OMI) had been flying under Wall Street’s radar until it preannounced earnings this week.  The medical supplies provider told the market it is essentially doubling its previous adjusted net income guidance. OMI raised projections for net income from $0.50 to $0.60 for the year to between $1.00 and $1.20. OMI said it […] 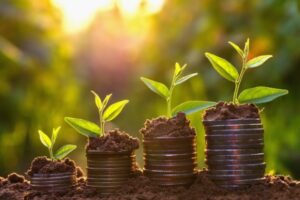 Simulations Plus (SLP) reported earnings recently sending the stock briefly higher before it returned to pre-announcement levels.  SLP revenue was $12.3 million, a year-over-year increase in the quarter of 23.8%. Profit rose 26.5% and came in at $9.6 million.  Shawn O’Connor, SLP CEO, said the company is weathering the COVID-19 impact well. O’Connor said, “A […] 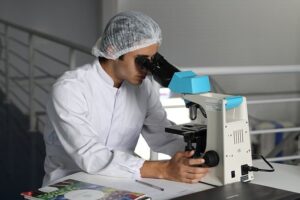 Vaxart, Inc. (VXRT) has moved substantially higher recently based on high hopes for the company’s COVID-19 vaccine. VXRT was chosen by the U.S. government for inclusion in Operation Warp Speed (OWS), the government’s national program with a goal of providing safe and effective vaccine doses by January of 2021. VXRT is one of a number […] 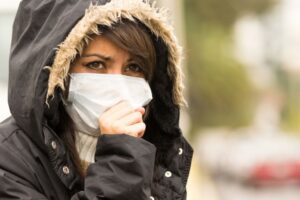 Republic Services (RSG) has upped its investment in its “Committed to Serve” initiative announced by the company just after business closures forced by COVID-19. In mid-April RSG promised to put $20 million toward the initiative, providing meals and gift cards to frontline employees. Funds were to be spent in local businesses that could provide meals, […] 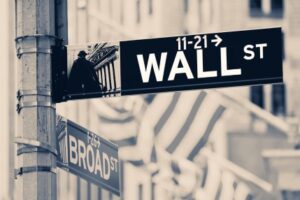 SOLO Looks to Become a Force in the Challenging U.S. Market

ElectraMeccannica Vehicles Corporation (SOLO) has risen rapidly even as the company recently sought to raise $20 million in a public offering at $2. SOLO was trading as low as $1 in May, and in the last few days has touched $6. After underwriting discounts and commissions, the individual electric vehicle manufacturer pocketed $18.65 million. SOLO […]