The REIT market has been roiled recently by highly leveraged mortgage trusts, such as New York Mortgage Trust (NYMT). These companies do not own actual assets, but mortgage bonds.

On top of the decline in these types of REITs, there is a general worry that during the coronavirus outbreak many tenants, facing business shutdowns, will be unable to pay their mortgage obligations.

Store Capital (STOR) has reviewed its business mix in the current environment, and believes it is in excellent condition to ride out the crisis brought on by the virus. This is due to a diverse portfolio, a fortuitous capital raise earlier in the year, and what the company views as a very conservative asset mix.

Christopher Volk, Store Capital CEO, recently told investors, “Store provides net lease solutions to nearly 500 middle market and larger companies that are spread across 112 industries.” Mr. Volk said the company had been contacted by tenants representing less than 0.5% of rents, saying the coronavirus crisis might impact their ability to pay their rental obligations.

The company had issued guidance prior to the onset of the virus crisis, stating it would conduct acquisitions of approximately $1.2 billion in 2020. Projected acquisitions were going to be partially funded from an equity raise the company did in January, selling approximately $150 million worth of stock at $36. In hindsight, CEO Volk noted this was a “very wise” move.

In sticking with its conservative leanings, Store announced they would delay their acquisition plans, and preserve capital for the near future, as the crisis plays out.

Volk went on to address both the oil crisis, and the possible impact of supply chain issues on tenants with supply chains reliant on China.

Store has very little exposure to oil based markets, and, according to Volk, the company “…intentionally avoided Bakken and Marcellus Formation real estate investments.” In fact, Volk continued, “…lower oil prices will generally help and not hurt our typical customer.”

None of Store’s current tenant base has expressed any issues related to Chinese supply chains as having a material impact on their ability to meet rental obligations.

Volk went on to comment on Store’s current stock price, and his belief that the company is now undervalued. He stated, “Our share price is being dragged down with the broader markets and now is only slightly in excess of where it stood at our November 2014 initial public offering.”

The CEO concluded his statement on the company’s prospects, by saying that both he and other Store employees have bought the company’s stock in reaction to the marked decline in share price.

Be sure to check out Tim Plaehn’s article coming out on Monday, March 30 for a deeper analysis on what recent insider buying means for us individual investors and stocks he recommends you look into. 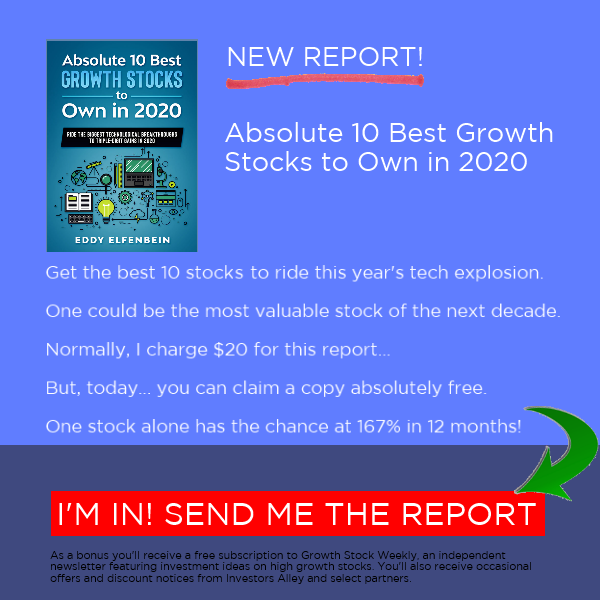