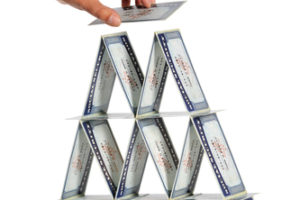 Should You Include Social Security When Doing Retirement Planning?

I’m frequently asked, “Should I count on social security when doing retirement planning?” The best approach is to discuss what my wife Jo and I have experienced. I compared our 2018 benefit statement with 2015. Our Cost of Living Increase (COLA) was 2.3% – (1.15% annually). Our net payments dropped approximately 1.75% – we are […] 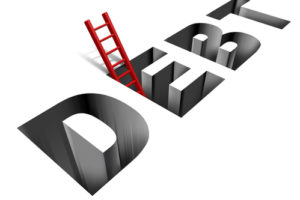 How Do You Know When You Have Good Debt or Bad Debt?

Remember when pundits suggested the way to get rich quick was to use “Other People’s Money” (OPM)? They pointed to real estate empires and stock market success resulting from investors leveraging debt to accumulate wealth. It’s not as easy as it sounds. I moved to Atlanta during the cable TV boom. Several friends worked for […] 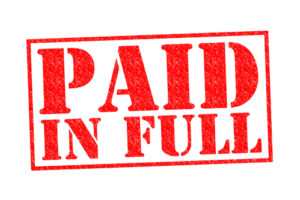 Should You Pay Off The Mortgage?

I’m frequently asked about paying off a home mortgage. I tell everyone, “It depends!”. I asked that same question. A friend said his CPA was emphatic that one should not pay off their mortgage. He arranged a meeting where the three of us could talk. The CPA asked about the interest rate; 6% at the […] 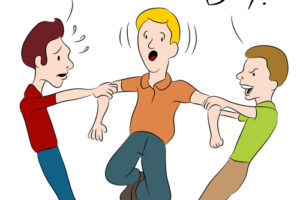 When Advice Conflicts, Who Should You Listen To?

We moved to Texas in the early days of the dot-com boom. I reconnected with a boyhood friend Tom. He has an economics degree from an Ivy League school, became a successful stockbroker and economics consultant. My broker would “suggest” I consider some of the hotshot dot-com stocks. Tom provided a good offset, suggesting caution. […] 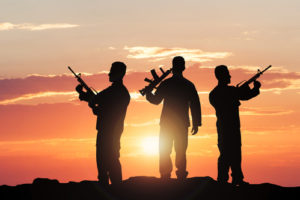 Would You Support A War To Preserve The Union?

After the 2016 election I wrote about Calexit, a movement urging Californians to sign a petition allowing for a secession referendum. In April 2017, they pulled the plug on the initiative when it was discovered the leader of the campaign, Louis J. Marinelli, had Russian connections. He’s now seeking permanent residence in Russia. It didn’t take long […] 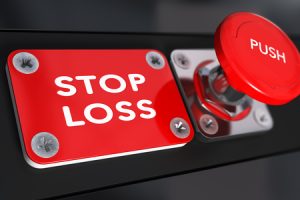 Subscriber Rick G. recently asked a great question. “What do you think about the theory of ‘buying on dips’ and ‘dollar cost averaging’? If the price of a dividend paying stock goes down, buying more will increase your yield; however, that seems to be at odds with the idea of why an investor should have […] 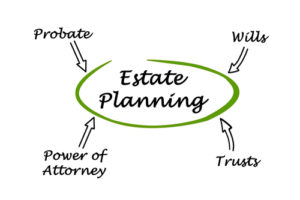 A Will Won’t Work For Your Children: Here’s How to Fix It

My wife, Jo, handed me the phone. “It’s Mary Ann (our stockbroker). She wants to talk about the farm”. I recently wrote about how lucky we were to work with Mary Ann. She was a stockbroker with years of experience and put it to good use. The farm has been in Jo’s family for over a […] 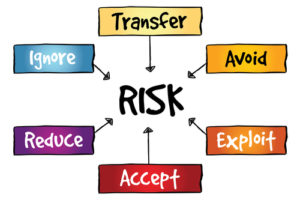 It’s a scary feeling when you retire and cut the cord from your full-time job. I stared at our brokerage statements and realized my new job was investment manager. I had to make our money last so we could enjoy the rest of our lives. Several friends had recently rolled their 401k into self-directed accounts, […] 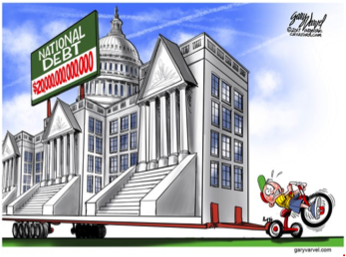 With a concerned look on his face, my friend John said, “A special assessment would be close to $5,000 per home.” My wife Jo and I live in a Del Webb community in the Phoenix suburbs. Our community is responsible for maintaining our own roads. Here is the conversation that followed: John – “Most roads […] 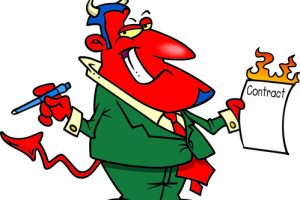 Less Than 10% of Millennials Would Keep Paying Back Student Loans: Here’s Why

How’s this for a business proposition? I owe you $17,000. If you forgive my debt, I won’t use Uber or Lyft for my transportation needs. Or, how about I agree to give up texting and mobile messaging for a year in exchange for debt forgiveness? Doubt I’d get any takers. I received an email about […]